It displays a sharp production, skillfully showing off the different colors and moods of the work.followed by a promotional tour with Septicflesh on the Communion Tour in 2009. Back from a second tour with Orphaned Land in May 2010 across France and Europe, the band prepared its next album. Arkan decided to record Salam with their favourite producer Fredrik Nordström where the band keeps on expanding its unique style of heavy riffing and oriental enlightment.
On 2011, the band released this 2nd album with Season Of Mist and traveled throughout Europe for a month and a half to defend every night its album in two major European tours headlined by two prestigious bands, Orphaned Land and Arch Enemy!

2013, Arkan returned to Studio Fredman to record Sofia which marks a new milestone in the Arkan universe : the songwriting is refined focused on the melodies. The richness of the atmosphere is even more delicate always in the harmony of the crossover of metal and oriental culture and pushed forward by the mesmerizing leading vocals of Sarah.

2016, Sarah which is also actress leaves Arkan to devote herself to her carreer. Manuel Munoz (The Old Dead Tree) join the band in april.
The band has released its fourth album "Kelem" this november. 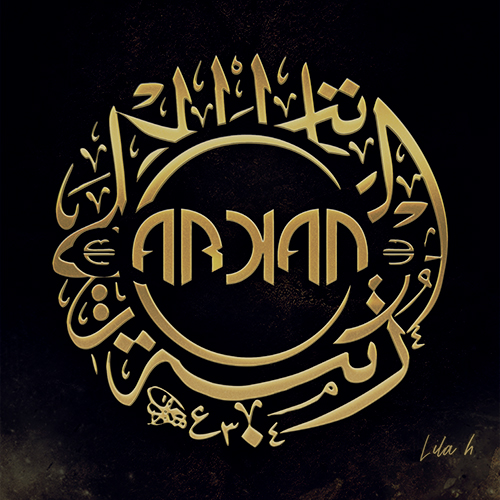 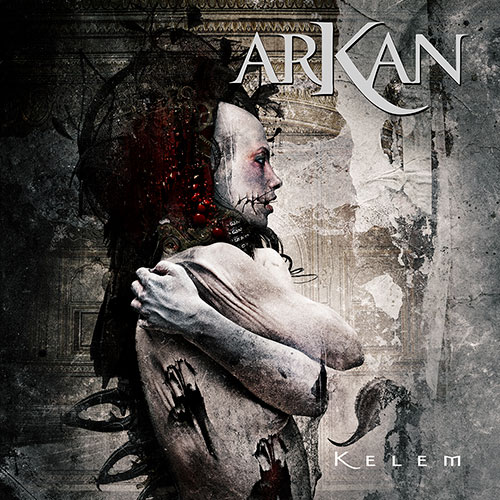 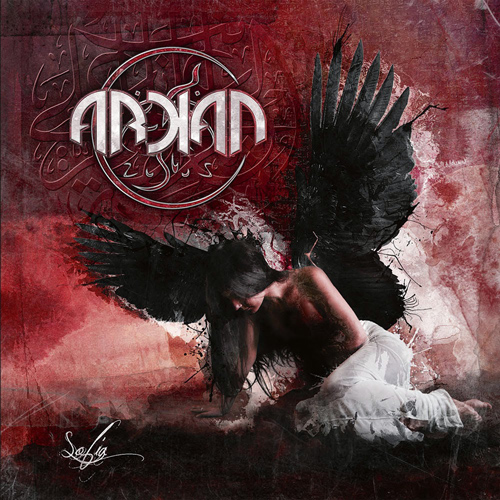 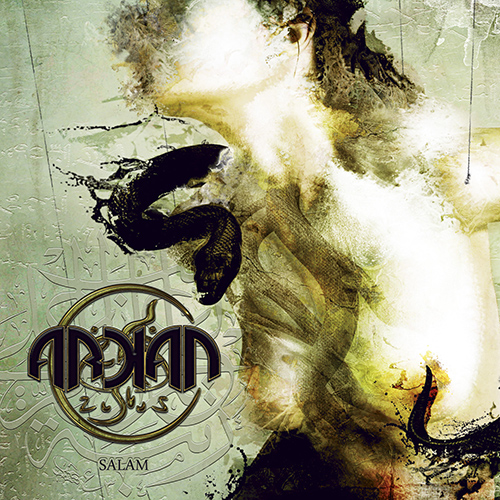 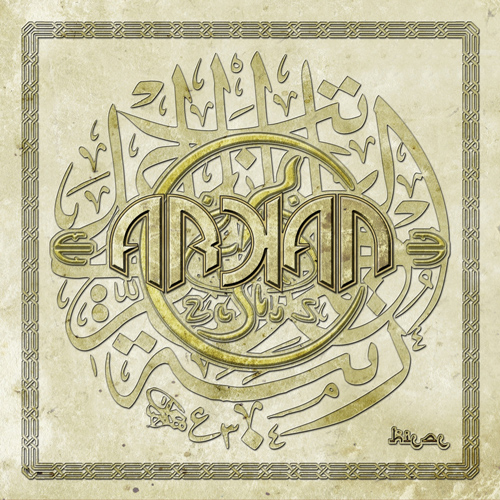 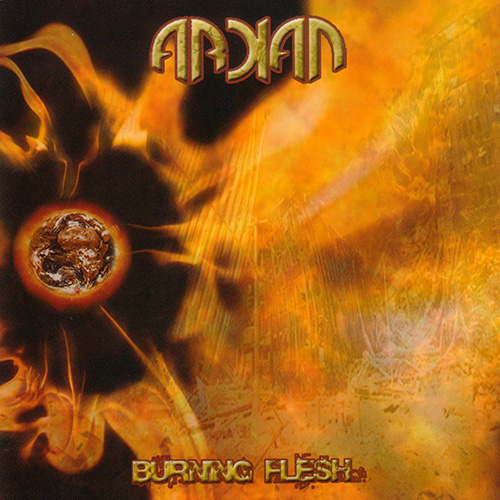 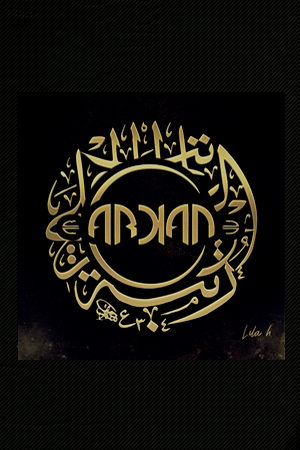 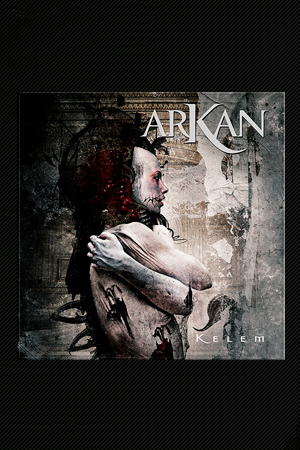 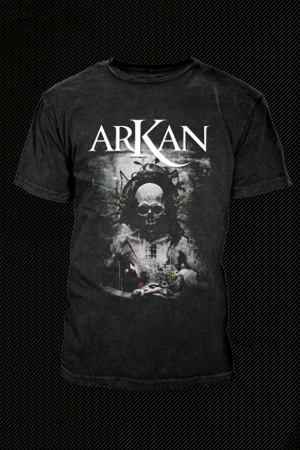 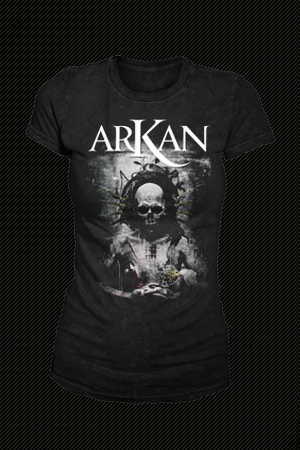 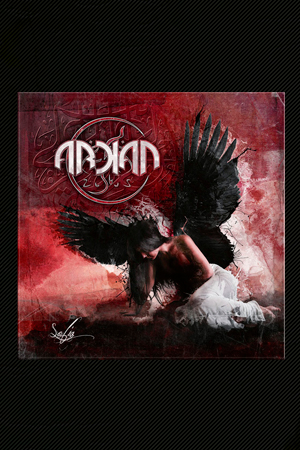 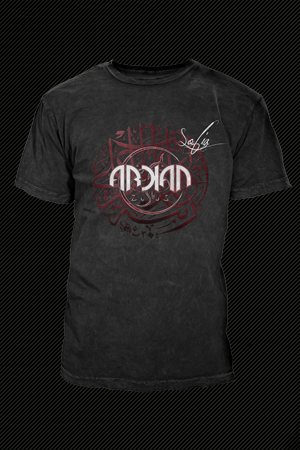 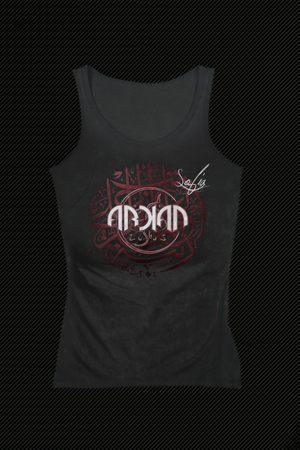 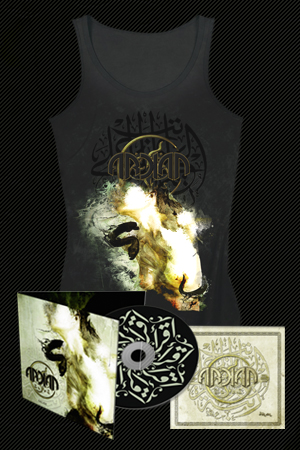 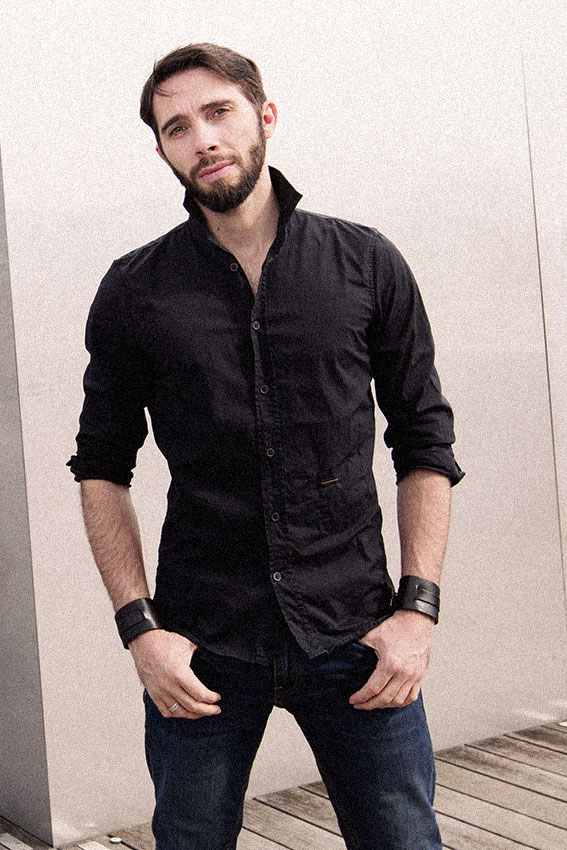 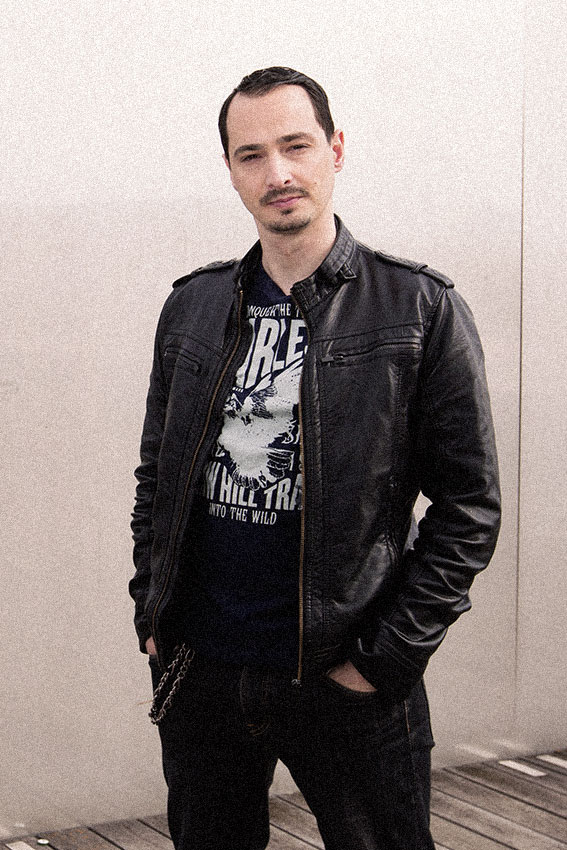 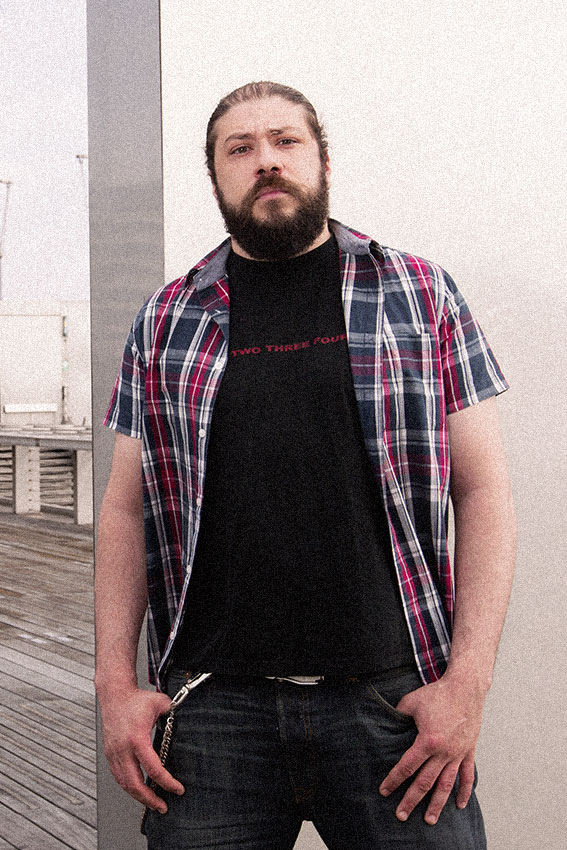 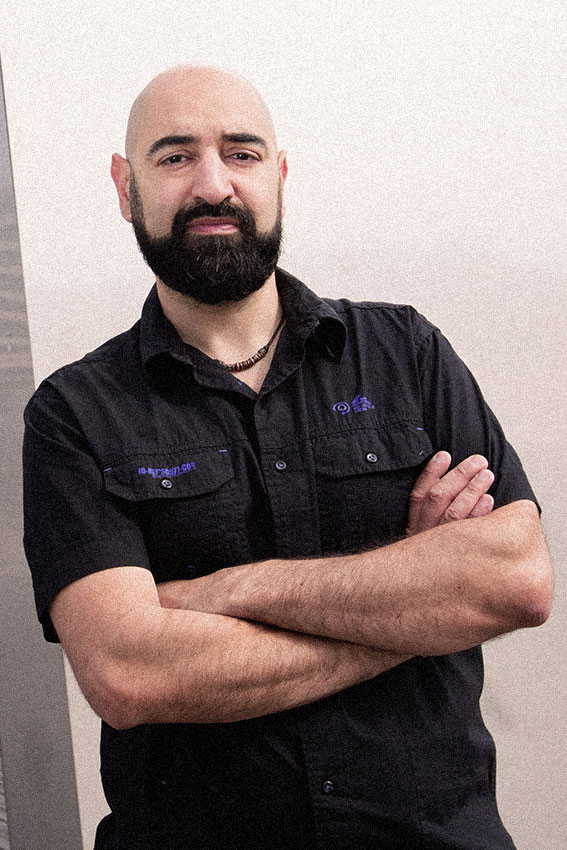 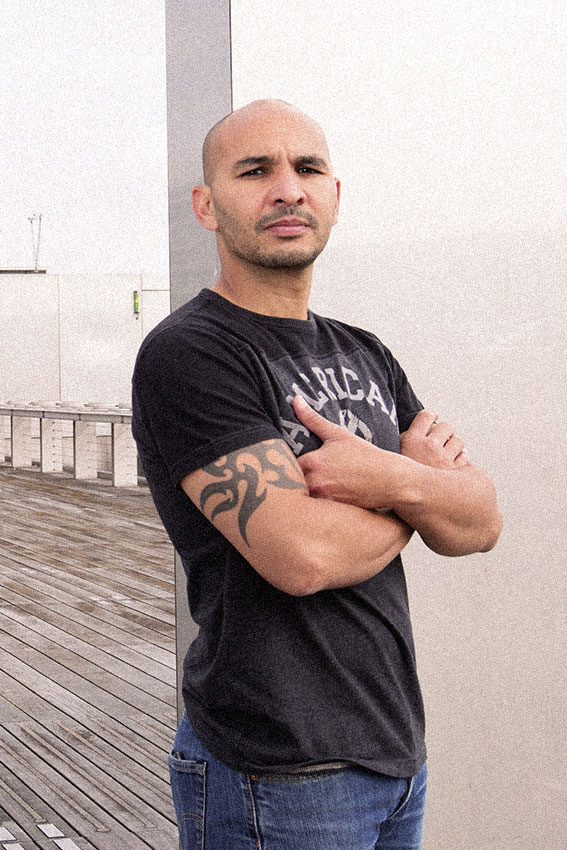